We are super excited to launch UI control editor service to help our customers extend the UI capability of the tool. As a side note – this is available on cloud as well as our on-prem version both.
DronaHQ essentially lets engineers build frontend apps for web & mobile by giving them three things:

Just to expand on this – Ui builder comes with 100+ ready Ui components which can be dragged & dropped on the screen to build the Ui layer. A Ui component could range from a simple text box to complex Kanban control.

Imagine you are building a tool that needs to capture OTP. Now you want to provide an experience of OTP in a consumer app. 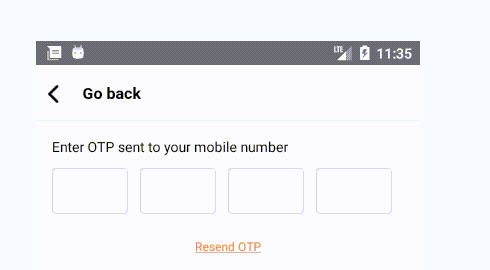 At a high level it looks like 4 simple input controls. However there is a bit of sophistication involved.

This means that any out of the box UI component can not be just put together to achieve this. This is where control editor kicks in.

Concept of control editor is simple – enable a frontend engineer to build a custom Ui component that the project needs. If you have played with DronaHQ you would notice that there is a structure to every Ui element.

Given DronaHQ aims for extensibility it means that
“Once a UI component is made in your account then it should be made available to the rest of the users to drag, drop, resize, reposition & configure it in a way it deems fit in their application.”

Here is the example 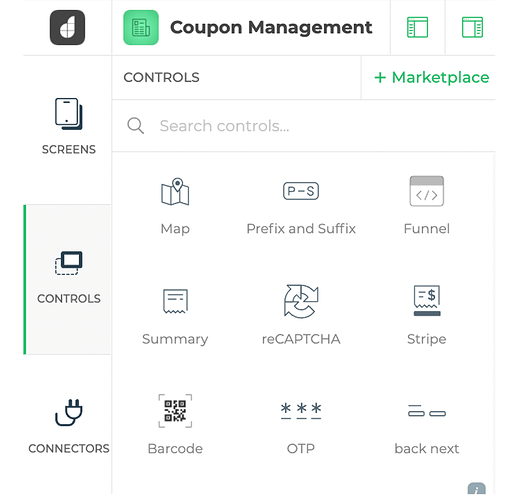 DronaHQ control editor helps customers build their own Ui components and make it available to the broader community within their organisation to drag & drop. To go about this they got to use the newly (re)launched control editor and refer the documentation. However at a high level you need to be well versed with: