DronaHQ Studio has this new feature of ITERATE TASK with which you can now perform iteration of several actions for various data/input. With the Iterate task in action flow, you get the option to group together the tasks which you want to iterate under certain conditions. 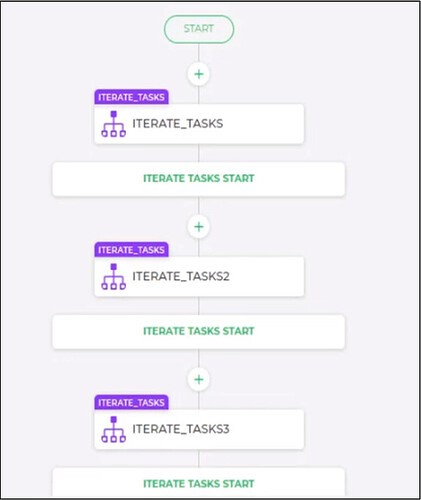 You can read more here.

Earlier it was a tedious way to generate a bunch of SSH keys for every single repository and add them to the git repository service providers. Now with this new feature of SSH KEY MANAGEMENT, you can manage several keys from a single point as well as you can connect different repositories from different git service providers by just using a single SSH key for all. 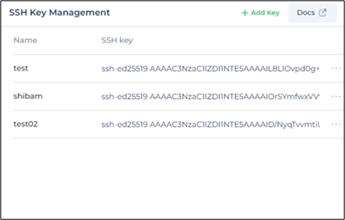 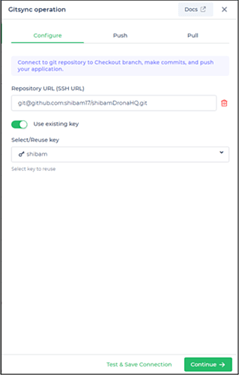 We have added a new enhancement for finding all the files In your google drive. It is available under subcategories of Google Sheet connector API as FINDFRIVEFILES. You can add query parameters too, to make your search easy. 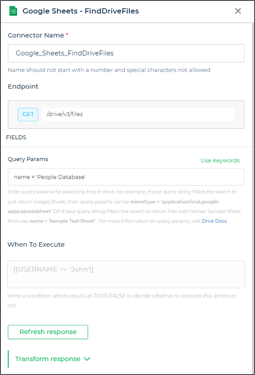 Earlier, single keyword was supported in actionflow messages, now with this new enhancement you can add multiple keywords, add static messages along with keywords and also perform inline JavaScript methods and functions for variables, data, and output from different controls and connectors. 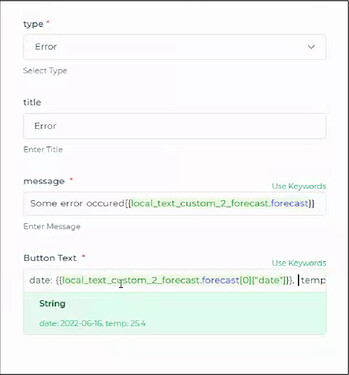 You can now prevent your SQL injection attacks with this enhancement of ENABLE CONVERTING QUERIES TO PREPARED STATEMENT in DronaHQ Studio. It will make your queries dynamic and faster in execution. 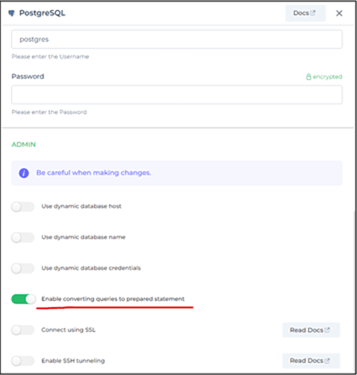 Read more about it here.

The API Generator has a new enhancement now through which you can now generate GRAPHQL API for the provided different formats of data.

We have a new enhancement of GIT TAG in the Git Sync feature. Git Tagging is used to tag specific points in a repository’s history as being important. This acts as a specific snapshot for important commits.

You can provide a tag for your commit with some tag descriptions, which will be useful to refer to in later development and while pulling from a branch you can also select a specific git tag. This will help you to take upon your project from the commit of the tag itself without affecting your development 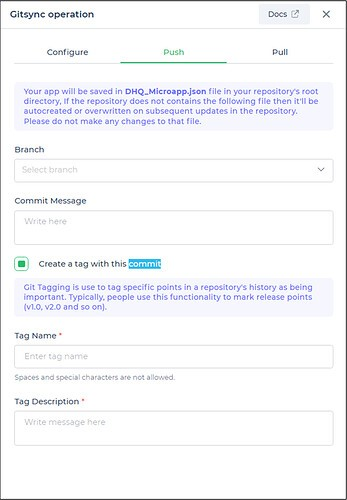 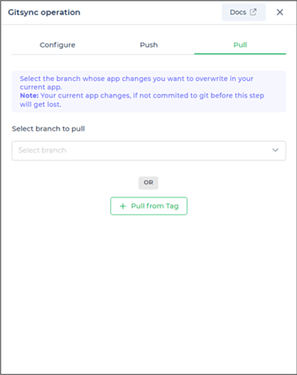 When to Execute in BINDAPI

With this new enhancement of WHEN TO EXECUTE in BINDAPI, you can provide conditions to execute the call for the API of a connector. This enables you to write a condition that results in TRUE/FALSE to decide whether to execute this action or not.
This option is available while data binding to control using any connector.

InfluxDB is a high-performance Time Series Database that can store data ranging from hundreds of thousands of points per second. The InfluxDB is a SQL-kind of query language which was built specifically for time series data. You can use InfluxDB with INFLUXDB CONNECTOR on DronaHQ Studio.

In InfluxDB there are only two actions that can be performed, which are Write Point and Run Query. 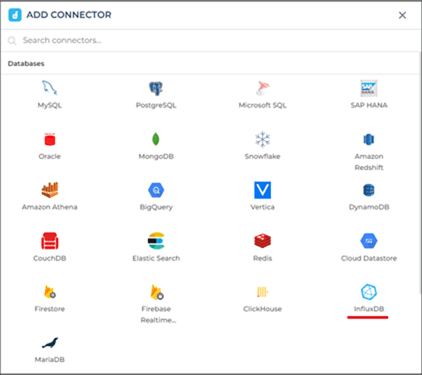 Now on DronaHQ Studio, we have an open-source, drop-in replacement for MySQL, the MARIADB CONNECTOR. MariaDB is a relational database management system. It stores data in various tables.

We now have a new control of STATISTIC in DronaHQ Studio which provides a custom display control. It can be used in healthcare, financial and other applications where varying quantities can be displayed with the indicative trend of their growth or decline rate. 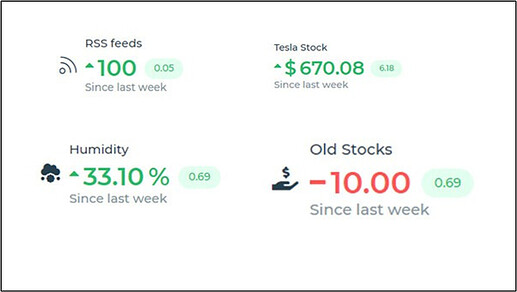 The SORTABLE control in DronaHQ Studio is a display control used to display individual data in the form of a collection of cards or lists. End users can also sort these cards by drag and drop method. 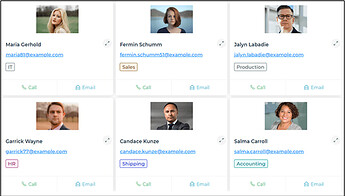 DronaHQ Studio now has a new control of a small interactive box that can be toggled by the user to indicate affirmative or negative choice in SWITCH GROUP. It can be used to select one or more options from the given list of choices.

You can refer to here to read the complete documentation. 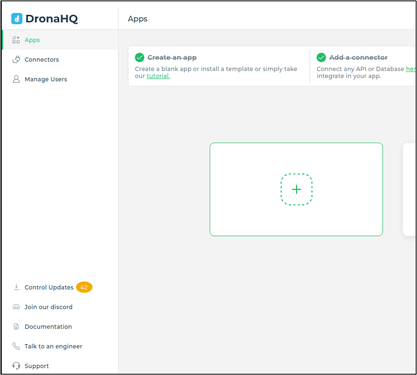 NOTE: It is available in the new version of Self-Hosted which is 1.3.0v and above.