Import and Export of Connector

Now along with app import/export, with this new feature, you can also IMPORT/EXPORT a CONNECTOR on studio. This will help to share the connectors with other developers easily. This feature enables you to export the configured connector in JSON format. 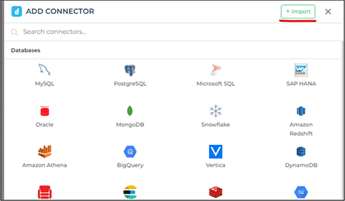 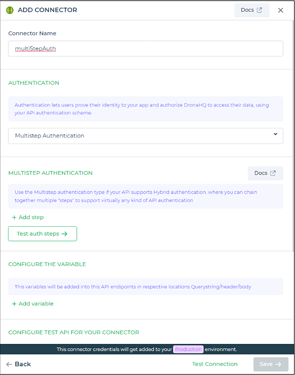 Got your app saved in a git repository and want to pull it into your studio account? With this new feature of IMPORT APPS USING GIT, you can import apps using git. Provided that you have a repository from which you want to import the app, an SSH key must be added to your git repository service. 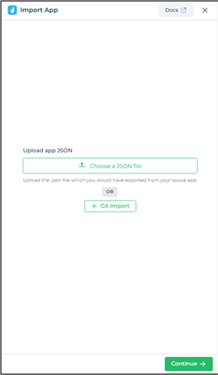 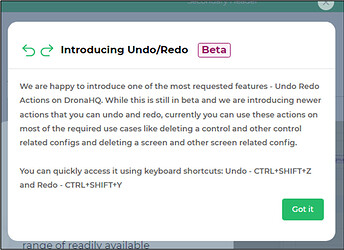 Column reorder and visibility: This toggle button on ON/OFF enables you to reorder the columns and toggle the visibility of columns on the client-side of the app.
column reorder button

Fit height to screen: Enable to set the Height of the Table grid to fit the screen.On grid layout if you have stretched the control height more than page than fit to height will leave some extra wight space before starting the next control fit to screen

Add as column: This adds the action as a column which can then be selected by you to trigger further action. It will appear as the action text in the last column by default but you can set the position for the column to display in your table grid control using 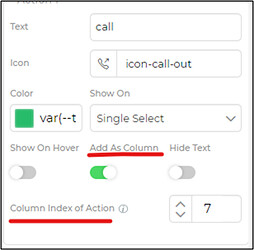 The new METRIC control in DronaHQ Studio is a custom display control that is used to display the main heading along with its description. 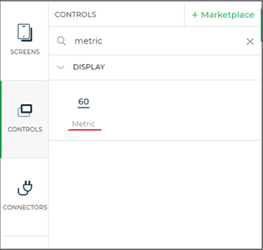